Everything you need to know about the Ukrainian biometric passport
Since January 12, 2015 issuance of international biometric passports officially began in Ukraine. Such document has an electronic data media with inserted biometric data of the passport holder for his/her identifying.

The main idea for implementation of this type of official documents consists in significant increase of society protection against developing crime and international terrorism. However, for the Ukrainians the biometric passport will also mean that the country is one step closer to visa-free regime with the EU.

Addresses of the centers for biometrical data collection in all regions and actual information regarding document submission as of January 13 you can see in the publication “Where and at what price can a biometric passport be issued?”

List of documents required for issuance of the Ukrainian biometric passport

To obtain the biometric passport the following documents are provided:

The new biometric passport for travelling abroad will cost for the Ukrainians UAH 518. The head of the State Migration Service of Ukraine Serhiy Radutnyy gave such information on December 10, 2014.

The passports will be printed by Ukraine Printing and Publishing – within 20 days. There is also an accelerated regime – for a week. Such passport will be cost UAH 775.

Update of April 8, 2015
The price of the international passports increased in 16%

the documents for the biometric passports are accepted at the following addresses:

the documents are accepted in the department of migration service on Rudanskoho St. 3.

Addresses of accepting centers in other regions

Answers to basic questions about the biometric passports were given by the spokeswoman of the main department of the State Migration Service of Lviv region Svitlana Khytrova.

Biometric passport is a step toward visa-free regime with EU

The Ukrainians need the biometric passports if they want have a visa-free regime with the EU. This is a requirement of the world and Europe concerning security against terrorist threats. Without completing this step, we can not expect that the EU will open up the borders.

The need for biometrics arose after the terrorist attacks of September 11, 2001 in the USA.

The Ukrainians were left with a false impression that receiving the biometric passport they could cross the borders of Europe without any visa.  It is not true. The visa-free regime with the EU has not yet been implemented.

Ukrainian biometric passport for travel abroad is not a plastic card

This document has not a form of a plastic card. This is a common book having 32 pages in order to make the marks on crossing the border. Outside the biometric passport will look like the passport being valid at the present time: a blue title page which will have an international mark of biometric document. On the inner part of the end sheet the passport will have a strip which will be read by a special device. This strip is a contactless electronic media, where biometric data of the person are to be entered.

Details about appearance of the passport can be read in Decree of the Cabinet of Ministers of Ukraine No 152, dated May 7, 2014. 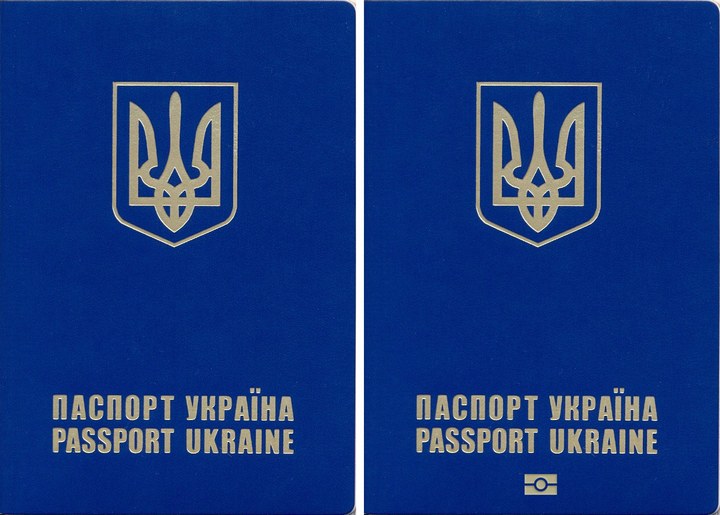 There are three types of biometric data

In the world three types of biometric data are to be distinguished: person’s image, fingerprints and electronic signature. At present we do not know whether Europe will require the presence of all three elements of biometrics in our passports. While there was no precedent, so there is no possibility to verify this fact.

Providing fingerprints is a human right, not an obligation. 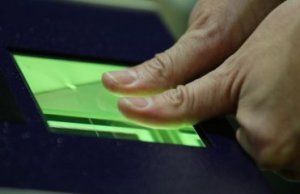 Read more:
The biometric passport for a child can be made from birth. Everything about the international passports for children.

Any additional documents are not required for issuance of biometric passport

Any additional documents to obtain the biometric passport are not required: only those which people have brought to get the usual document. Changes will touch only the migration service, namely the process of biometric data collection.

Biometric data will be taken by using special devices

The biometric data will be taken by using special devices. The method of photographing will not differ from what we have today: the person’s photo made with a digital camera will be inserted into computer and through the special protected channels will be transferred to the passport producer.

Fingerprints and electronic signature will be taken with a special device: nobody’s fingers will be greased with some special substances, as it is done in criminology. A person will come to the device and put the fingers, in the same way, perhaps by means of additional devices, the electronic signature will be left on this device. All biometric information will be digitized and send through the special channels to the producer. The expert of the migration service will help the people by doing this procedure.

Time of the passport production will not change

For producing a passport 30 calendar days are given if it is a regular routine version, and 7-10 working days, with additional payment, when we talk about an immediate document.

64 sets of equipment for taking biometric data will be placed in Lviv; that means 64 additional centers for accepting documents for the passport will be appeared. By January 20 they have to appear in all district offices of the migration service in Lviv region.

Thus, the problem of endless queues in the offices of the migration service will be leveled, that has been most significant reason of abuse and corruption in this process. At present there are only 22 centers for accepting documents in Lviv region. 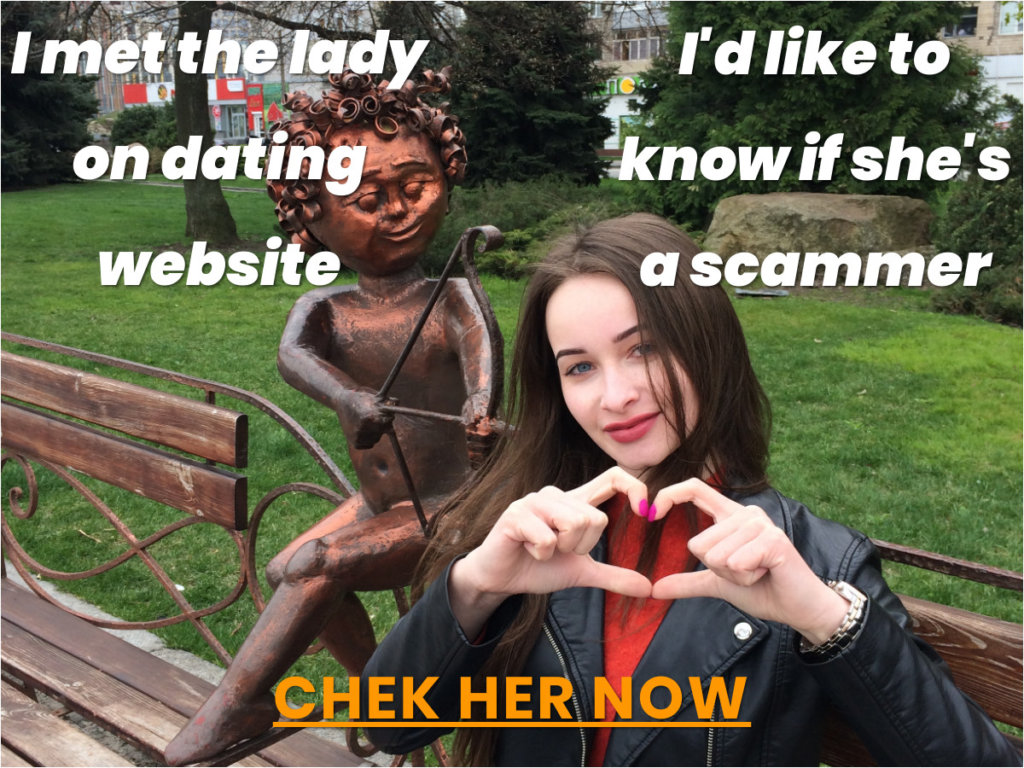 The current international passports will be valid until the end of their validity, regardless of the person’s new biometric passport.

The Ukrainians have a right to possess two international passports simultaneously

Pursuant to the current law, a citizen of Ukraine has the right to have two international passports, but not more than two. This is provided for people who travel frequently and have no time to change the passports.

Validity of the Ukrainian biometric document is not changed

The biometric passport is issued for 10 years, for children – 4 years.

The first advantage of the biometric document for traveling abroad is an extremely high protection level. The second advantage: if a document is lost or damaged, it will be very easy to recover having biometric data.

The third advantage: leveling the so-called subjective factor, particularly the distrustful gaze of the border guard, when checking the document, at you and your photo, when you feel that he can not believe that it is you. With the biometric documents the border guard loses this chance.

Do not be afraid to give anyone your biometric data. We have a lot of illusions about the concept of personal freedom. When we speak about freedom of Western society – its main feature is openness, and we understand it in the opposite direction. After all, why should I be afraid of extension of my personal data if I know I’m clean before the law?

Information with biometric data will be stored in the Unified State Demographic Register, which creation has not yet started, though it has been regulated by law in 2012 already. This is a large-scale project that requires more money and resources. But it is necessary.

The laws provide very limited access to the database of the Unified Demographic Register. In addition, every person will have the right to control what organization, when and for what purpose asked for information about him/her in the register.

The biometric passports are becoming more common in the world. According to the International Civil Aviation Organization (ICAO), more than 90 countries of the 193 UN states- members currently issue such documents, and more than 20 states are ready for implementation of such documents in the coming years.

According to ICAO, over 15 countries use automated checkpoint system for the owners of the electronic passports. In order to go through passport control, the traveler can use “electronic gate”, which automatically compare his/her biometric data with information stored on the chip of the document. Among the countries that read (scan) e-passports at airports and borders are the USA, the UK, Singapore, Portugal, New Zealand, Japan, Indonesia and Germany.