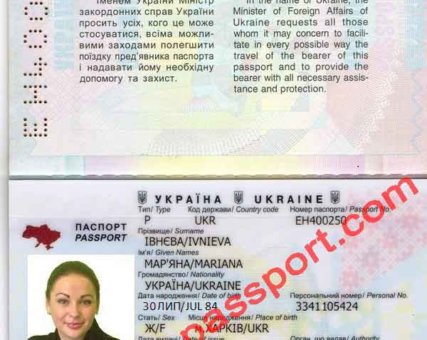 Scheme fraud: Mariana was living in Kharkov and when there was some political unrest she relocated with her mom and sister to Lviv.  Their financial situation was tight and I helped her as much as I can.  She decided at one point to go back to Kharkov to try to claim a small apartment her Grandmother who passed away had written in her name. She was supposed to go back just for a month or 2 at the most to claim the apartment and return to Lviv.  The apartment situation was quite complicated and she hired a lawyer to help her, and her stay in Kharkov took longer than expected.  In March 2015 a very unfortunate and terrible thing happened to her.  She was attacked by a man and raped on the street.  She was treated at a hospital and obviously became deeply depressed.  Shortly after recovering she found the man that raped her on the street again by coincidence.  He went after her again and she panicked and screamed so much and ran away but he managed to grab her.  She found a bottle on the ground and in self defense managed to hit him with it in the neck and she escaped.  The man died a while later and she got arrested.A trial took place and although it was a clear self defense situation, the family of the rapist were able to influence the court and she was sentenced to prison for 5 years.  The prison was in Sevastopol.  I could not leave her in that situation and I started supporting financially to do an appeal through a lawyer but it did not succeed.  We then managed to reach a deal with the family of the rapist to ask for the release of Mariana in return for giving them the apartment her Grandmother left her.  Mariana was released after staying in prison almost 1 year and 3 months.  When she came out of prison around September 2016 she was an extremely depressed and changed person.  She went to look for her mother in Lviv but could not find her (her sister Tiana had moved with her boyfriend to Moscow while Mariana was in prison) . Mariana was always crying and depressed as her mom was her life.  She suddenly became completely unreachable.  I could not reach her ever since.Mariana's number before prison was +380936623615 and her number after coming out of prison was +380734723665