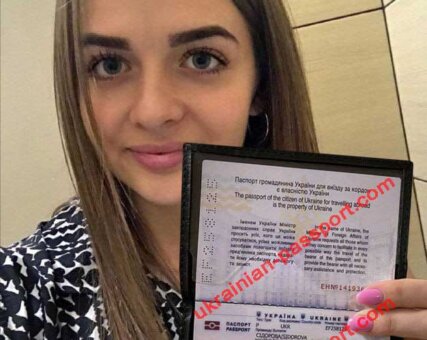 Samples of her messages: she says that she has a holiday from August 1st and that she would like to visit me in (victim's country). She says that she can take a bus to Riga and fly from there to (victim's country), and that it costs 450 euros for the bus, 350 for the plane, health insurance for 120 euros and pocket money. She wants me to send her 1000 euros. I've told her that I don't send money to people I haven\'t met in real life and I've tried to get her to prove to me that I can trust her by asking if she wants to video chat, which she says you can't because it's blocked because of the war.

Note from Ukrainian-Passport Team: stolen pictures belong to @iracherkes. We know how to search identify people by pictures, even from Instagram and Vkontakte. The benefits of the service well worth the cost.