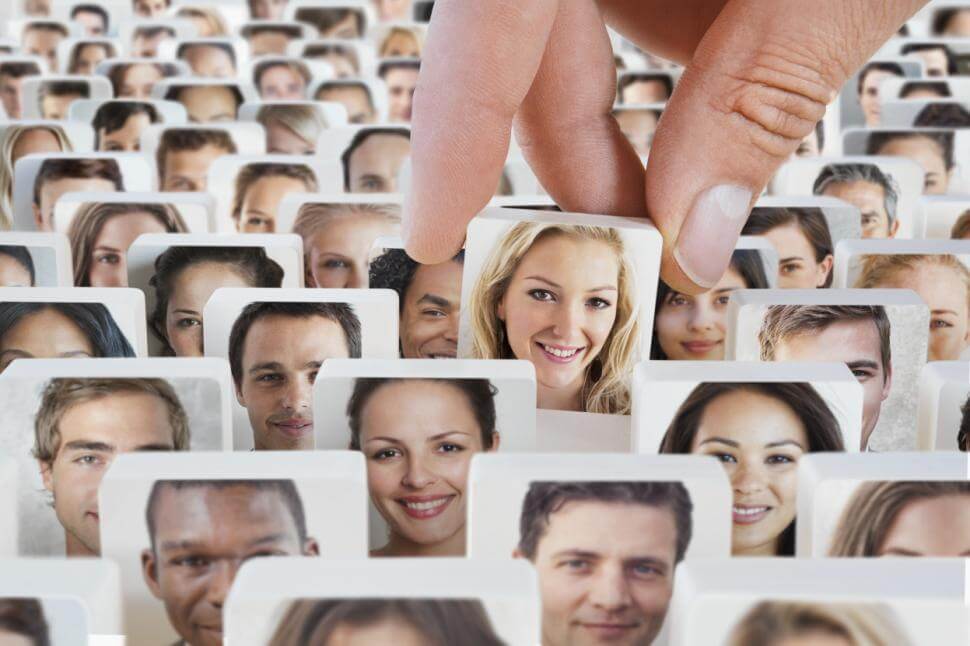 We talk straightforward about various schemes of consumers’ fraud in the service sector and peculiarities of doing business that are usually hidden from outsiders.

Today we speak with a woman from Luhansk, Ukraine which has worked for several years in the marriage agency. She told us in what way the Ukrainian dating agencies can “trick” their customers. It should be noted, we do not say that all marriage agencies of Ukraine act in this way.

Scamers will take away everything

Applying to Ukrainian marriage agency (dating site), you need to make sure that it works legally and has all the necessary licenses. Otherwise, the customer can be left “without trousers and love”. The agency, in which I worked, existed some years and was closed for the certain reasons. Choosing between the closing of the agency and incurring penalties for fraud, my employer chose the former. I want to give an advice to anyone who can not find a significant other and plans to resort to the help of third parties – get acquainted with the company, find out how long it has been on the market, read responses in the social networks. On websites the positive responses are often left by the staff of the organization.

In the agency where I worked, the scams were carried out at the second stage immediately after the profile preparation. The customers were told that the search for the potential “halves” is paid separately; it is about viewing the profiles of other people. To seem a great agency with years of experience and an “extensive” base, the client was shown the “illicit profiles” or people who had long lived in family life. If a person was interested in a fake, the agent invented excuses: “not for you”, “Oh, he does not like brunettes”, “you are 36, and the man has asked for women under 35”.

Unfortunately, many of our (Ukrainian) women want to find happiness leaving Ukraine. For this reason, the beautiful and not beautiful women try to find a foreigner husband. So, this is the most tidbit trick. To arrange the connection of the client and the foreigner the marriage agent will “milk” you to the last cent. Even Skype-talks can be paid separately! And the funniest thing is that there are few real foreigners, if any, in the database. I know that there are agencies which specialize just on the foreigners in order to pocket the money that they sent their Ukrainian women. A striking example: a woman needs to learn the language to understand the lover and he sends her money for training. If the “suitor” does it resorting to the marriage agent, and exactly so he does, the woman will see at best only a part of the money.

It is no secret, the marriage agents are not the most conscientious people. Many put “their” people into the base. They are men or women who enchant their potential halves, and then begin to “milk” them. By the way, men, not women, curiously enough manage to get large amounts of money. The kept man asks to “borrow” some amount of money by his half, the loving woman gives money, and he disappears with it. Often then the woman asks for help the agency, where she has found her “lover”, but what a nuisance: the agent has the same number and address that the deceived woman has. Then the kept man and the marriage agent divide money into equal parts.

A very small percent of people can really find a significant other turning to a dating agency. “Most agencies do not aim to make the customer happy and to find him the significant other. They need benefit, because there is no place in business for love. And the marriage agencies are not bad business “, – concluded the woman.