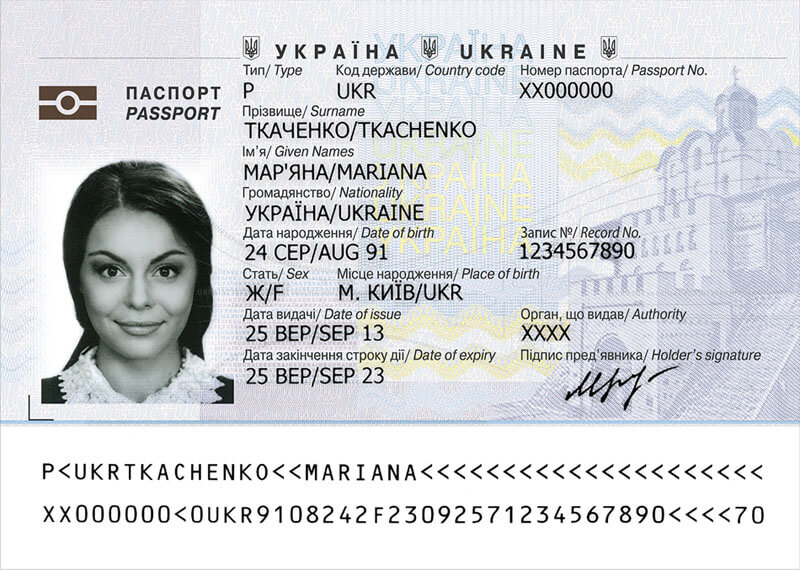 On August 25, 2019 the law on granting Ukrainian citizenship to foreign volunteers will come into force.

The law on simplification of obtaining the citizenship of Ukraine by foreigners and stateless persons who took part in the protection of Ukraine’s territorial integrity and immunity will come into force on August 25, 2019.

The text of the law was published in the parliamentary newspaper “Voice of Ukraine”.

Thus, foreign volunteers will be able to obtain citizenship of Ukraine at their request.

Volunteer foreigners also can not be voluntarily or forcibly returned to their country of origin or third country issued to another state for serving a sentence if such country is recognized by Ukraine as an aggressor state.