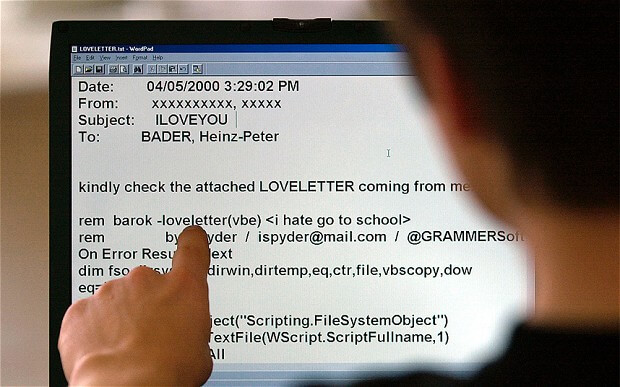 Today, many people no longer use legal way to make money. Everyone is trying to make money illegally, avoid taxes, and the worst thing is to cash in on other people’s money, not putting too much effort. That`s why in our time with the advent of internet technology, fraud has gained popularity.

The problem is that if this is a common theft, people can go to the police, and thus the offender will be punished. But what about the scam in the Internet, because in most cases you give money voluntarily?

Now we will talk about how to recognize the fraudster, what methods does he use and show online fraud examples.

All the tactics of fraud based on psychology. Every crook uses psychological methods to convince the person that he has the most pure intentions. Such techniques function very well even at a reasonable person. Conman as penetrate with confidence that it is almost impossible to see a catch.

Almost all the scammers use that deceived people will not go to law enforcement agencies in the firstly, because he gave the money voluntarily, and secondly, who wants to appear stupid. Another deterrent moment is distrust to this body.

If to focus on online fraud examples, then on the basis of this, we can say that the best way of deception is to persuade a person to invest in something, or money for a small fee to get millions in the future.

Every crook is preparing for the process of fraud from the beginning to the end. He thinks every about moment, how the whole process will take place, for what he will spend the money, and how to live on.

There are a lot of cases of fraud in the network, let’s look at the bright online fraud examples. The most bright moments of fraud become:

All these types of fraud are so popular and everyone seem to know about them, but they remain the most popular, let’s consider the first method that most worries our society below.

No one can be surprised that people take permanent loans in Ukraine, for example, it is a way to buy a house or appliances, but abroad, it is a normal way of life.

Loans to some extent help people to survive or achieve a certain goal. Almost all banks issue money, so that people are satisfied, although they will have to return money.

Such sums are well only if you have taken a loan by yourself and pay it, and what to do when you get to online credit fraud? How to be in this situation and how it works, let’s look at it below.

One of the common points is filling in the questionnaire for a loan. This point is held through the following way. The person, who needs the money, looking for any information about loans on the network.

Following different links, he is looking for the most favorable credit conditions, and best of all, that there was no request for the certificate of income. Since today many people are working without formal employment.

And in the course of the search you will come across a site that gives credit for any amount, you should only fill out a form stating all your data. Another option is to send copies of your documents, allegedly in order to verify the identity.

Accordingly, a person fills out a questionnaire, indicating the data that were supposed to seem strange. And when, having fulfilled all the items, it waits for the result of the so-called credit bureau.

Several weeks later, nothing has happened and people forget about it, but what happens after a few months, brings a person into shock.

He can receive count, which indicates that he took out a loan and as he did not pay on time, he had already charged a penalty. This situation can be explained that the person who created the profile, which you have filled, use your documents and data.

Remember, it is not necessary to send your documents to unknown persons, and fill in the questionnaire, which ask to fill your passport data. If you want to borrow money, then contact the tested banks.

We gave an example of a larger online credit fraud, but it must be remembered that there are also minor fraud of this type.

You receive a letter on your e-mail, which contained the information that you can take a credit for any amount, but you can return it, when you will have the opportunity. Everything you need is to transfer a small amount to the purse, allegedly, the bank made sure in your intentions.

This letter has already should alert the person, but still there are people who fall for such letters. The result is one, people transfer money, but in return get nothing.

To avoid problems with credit, just take the money in banks and consult on all issues with credit counselors.