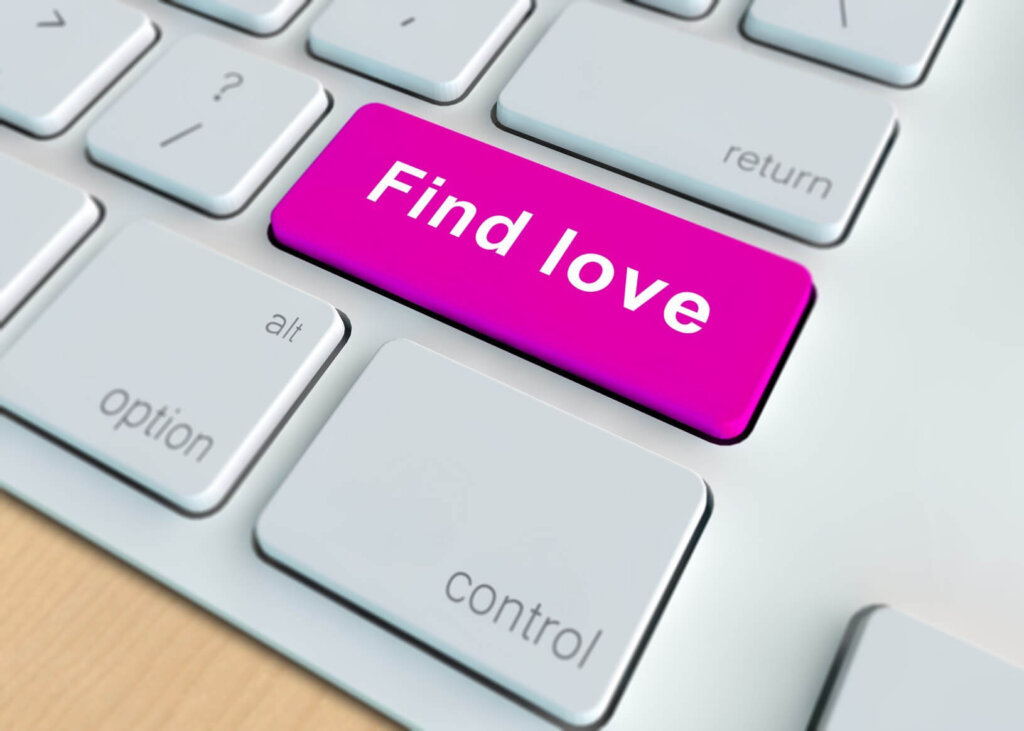 There is no man on the earth who would not fall in love at least once in life. Love is holy feeling, but often it is defiled and someone can play on the feelings of the loved person in order to obtain own benefit. Such examples include the dishonest and illegal actions of marriage agencies in Ukraine in general and particularly in Odessa.

Find love in Ukraine and not lose money

Every day a large number of foreigners look through Internet sites for a girlfriend with Slavic appearance from Ukraine. However, many of these foreigners do not guess, but even if they guess, they believe that it will not happen to them, namely a scam on the Ukrainian dating sites in order to obtain money through mediation or direct from the foreigner. How can anyone find love in Ukraine and not lose money? How can anyone discern a real Ukrainian marriage agency from a scam? How can anyone protect their violated rights and be legally protected being in Ukraine in search for love?

Search of a significant other is an extremely difficult work which sometimes stretches for years. Because of the furious tempo of life, desire to create a strong financial base for the future family, many foreigners think about marriage in a very late age. In order to minimize the time consumption and to accelerate the process of searching the significant other the Internet sites of marriage agencies come to the foreigners’ help. However, the sites of the marriage agencies have one important difference – their creation and work purpose.

The websites of the international marriage agencies or the portals of the Ukrainian marriage agencies are created for the purpose of not only promoting services of the individual marriage agencies, but also for a accessory or passive income. If a site only informs about the name, location and contact details of the agency, its purpose is informing in order to attract visitors and potential customers. But there are sites for communication with the foreigners, so-called forums and chats. The main aim of such sites is attracting the more foreigners for communication in the paid chats where payment is calculated per minute of communication. Such promotion for a longer chat session is the main goal and the main profit of the pseudo marriage agencies which do not set a goal to help the customers, but to get rich on their needs.

How do the scam marriage agencies in Ukraine work?

With annual huge demand of the foreigners for the services of the marriage agencies many fly-by-night-companies are opened, which set a goal to get rich on the foreigners and to close until the police comes. The scheme of these companies’ work is as follows. First of all a legal entity is registered, usually on a man of straw in order to avoid problems with the law by the true owners of illegal businesses. Then they announce recruiting translators and models for photography.

As the models both the simply beautiful girls and the former or current models are selected. They are photographed, a photo shoot is paid. And then there are three common versions:

After that the Ukrainian marriage agencies-scammers or fly-by-night-companies begin actively to post the photos on the sites with the aim of attracting the foreigners for communication in private chats.

Next the translators take up a matter and on behalf of a girl correspond with the foreigner, and the main goal, in this case, is the most long-term communication and the longest delay of meeting with the foreigner. However, the translators can work both officially and unofficially without an employment contract. These details also play an important role in identifying the real marriage agencies.

What is the difference between the real Ukrainian marriage agency and the scam one?

For adequate protection, order a service of verification of Ukrainian marriage agencies or dating sites. It will be the best assistant and reliable support for you, which will help you to find a true, acting in accordance with Ukrainian law marriage agency, which aims to find the significant other for you. Also, our civil organization sets itself the goal to provide comprehensive legal support in the case of possible fraudulent actions by the marriage agencies-scammers and provide you with comprehensive support when dealing with the real marriage agencies of Ukraine and Odessa especially.