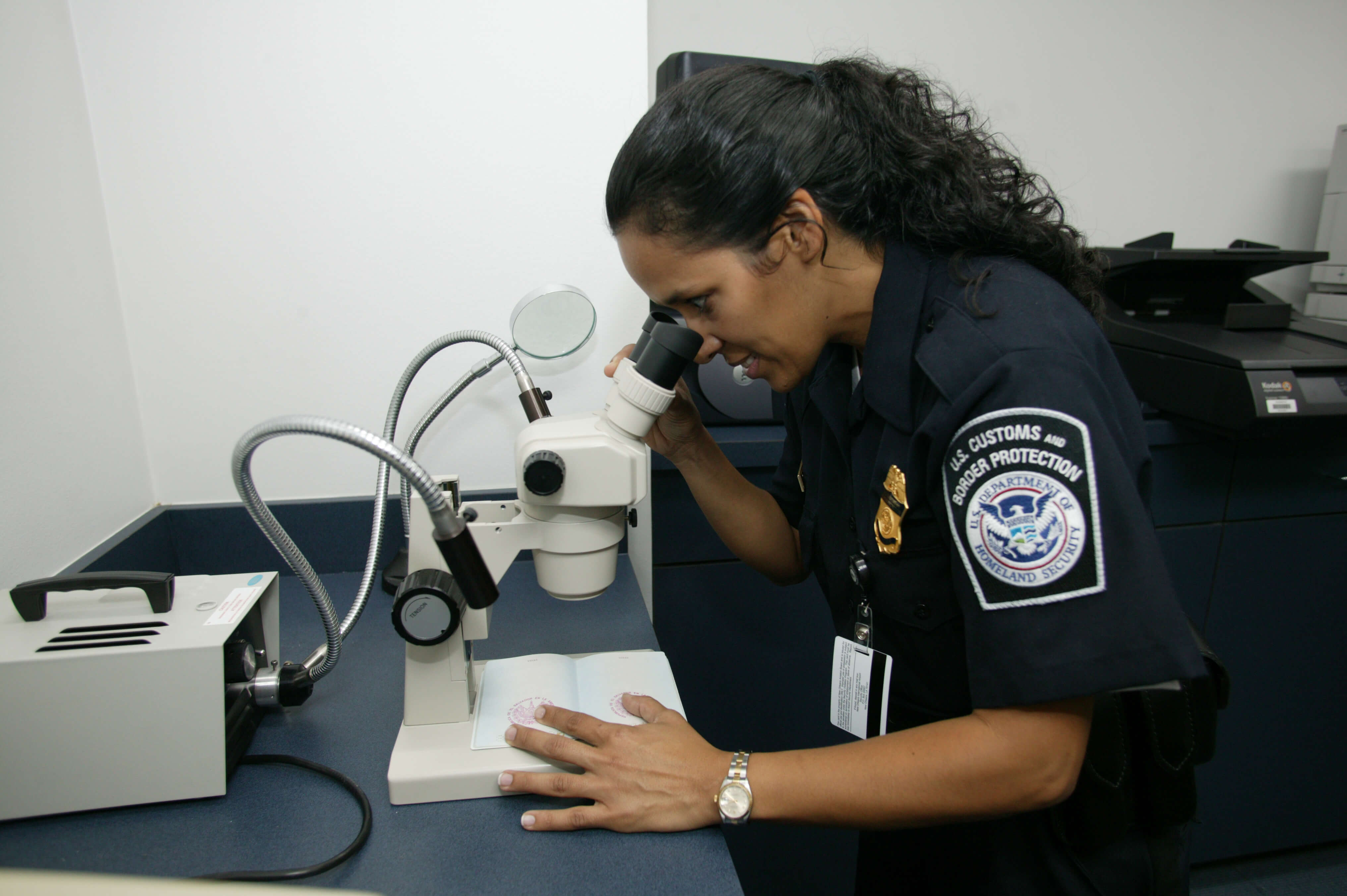 Documents are material objects, which confirm any information. They are different forms, and we all know that they also serve as an identity card.

Today, there are many cases when the documents are faked. The black market is thriving in this direction. Counterfeited passports, fake travel documents are made, diplomas and other species.

The law of each country provides criminal liability for forgery. But this does not stop speculators and swindlers, as the demand for this type of service is very high.

People do not want to stand in queues and they are willing to pay huge amounts of money for any certificate, passport, as well as fake travel documents.

It seemed, why to forge travel documents, if you can go and draw or buy tickets. People go to such measures, when they have any bad intentions. For example, if a person wants to harm another person, or simply trying to escape to another country.

Many also use the services of scams when something is wrong with their documents.

Also, there is another side of the coin, people are already selling fake tickets. Subsequently, the person can be drawn on an article on the falsification of documents. Of course, you will not get in prison, but will have to pay an administrative fine.

There are a lot of ways of fraud, where people earn on the counterfeit tickets. The scheme is very simple. A group of people register on training, as if they came from other regions. Having come to the event, they provide a fake ticket and money for travel are compensated them.

To help you understand, these tickets are made with a qualitative printer. But before doing this step, you need to think carefully, because this type of activity is punishable.

There are other types of handicrafts that make damage to many people simultaneously. Let’s consider  how and why bank documents are made and what such a scam may cause.

Today, many people want to get loans for large sums of money to purchase real estate, car, remodeling or other services. Since in many countries the economic situation is unstable, the salary is small, people are turning to the bank. Basically, to get a large sum, you will need a certificate of income for at least six months, and in some cases, the guarantor.

We all know that a lot of people work informally, so they do not have this certificate. But the goal to take the money in the bank is so great that they are ready to go at all, to the point that they are willing to buy a fake bank documents.

It is too rash act, since the bank’s security service, may expose the scam, and then you will have to serve time in prison for up to two years.

Also, scam artists sometimes provide stolen passports, rework the photo and stamp and take the credit. This theme is very common today. If your passport was stolen or you have lost it, you must immediately contact the police and write a statement of loss or theft, because after a couple of days for you may be made loans or other financial transactions performed.

A person can give fake documents to the bank, in order not to subsequently repay the loan, then this initiative will be punished even more, because you will be served a statement of non-payment of the loan, but also when the investigation will be conducted, the police will understand that you have forged documents. Here a crime will be considered by the court already on two counts.

This is one situation, when the documents for submission to the bank are faked. The following example is the supplying of fake bank documents to obtain a visa.

We all know that in order to go abroad  you need to have a certain sum on the card or on the account, excluding the deposit. It is calculated according to what country you go, everything will depend on subsistence minimum.

First one is when a person deliberately takes an illegal document to travel abroad.

Second one is when a person delivers fake reference, not even knowing it. Such a moment occurs when people turn to dubious firms that helped them put together a package of documents for travel.

Of course, you won`t be taken to court for the supply of illegal documents, but you can get a refuse, and even worse, when the embassy of the country will be able to impose a travel ban, which will be valid for ten years.

Remember, forged documents have a criminal liability, that is why think and check what documents you submit.